I turned 50 in 2010 and when 2011 came around my last child was leaving the nest. I started to feel a lost, empty feeling of “what now??” My life as I previously knew it for so many years was about to completely change. I was going through menopause (not fun), becoming an empty-nester and felt incomplete in my marriage. This status is so common!

It is so easy to fear this time of life and do nothing about it. My attitude, however, quickly became “well, how will I feel in 10-20 years if I do nothing now?”
I decided that instead of being old, 50 was actually young. This was the time to become who I really am and do what I really want. It could become a period of self-actualization instead of self-deprication. 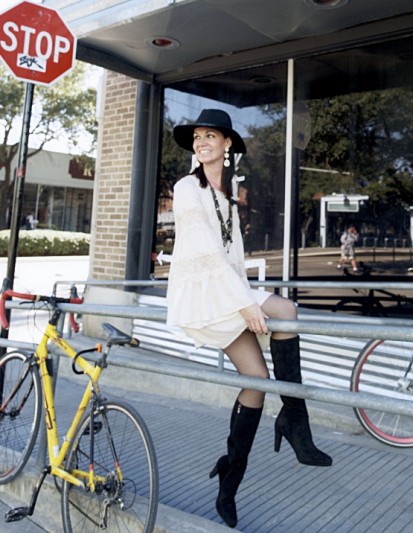 So, in 2011 I began this very process of becoming who I now wanted to be and figuring out what new path I wanted to take for this 2nd half of life.

I told my husband that I wanted a divorce and move on. This was very difficult on us both, but it had to be done for me to renew. I also altered my diet. I had gained some weight during menopause and knew that my metabolism was changing. I unloaded the starches and started eating more lean. After some of these transitions, my outward aura started changing. I was now being approached by men, younger men. I started seeing younger men, not for my ego, but I truly authentically felt younger. 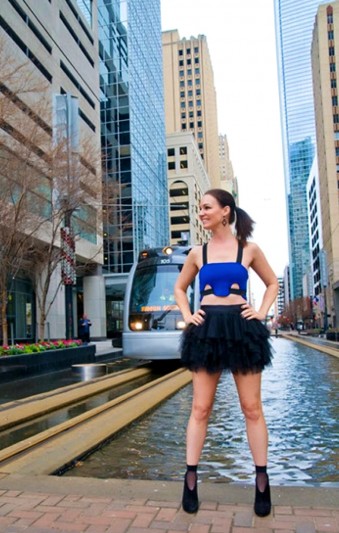 After a couple years, I started to think about what would be my new “professional purpose”. I had been involved in the philanthropic scene in Houston for over 25 years and loved it. I had previously chaired many balls, events and sat on the Board of many charities. But, with the exception of my life-long dedication to Houston Ballet, I felt that I had done all that and wanted to steer in a new direction.

In order to accomplish anything you first have to have a vision. You have to see yourself doing something in order to pursue it. You have to take a look at yourself and ask “what am I good at and what do I like to do?” A friend of mine said she tore pictures she loved out of magazines and put them on a bulletin board. After a while she saw a pattern of what she was drawn to. For her it was travel, so that is the direction she took.

I decided to start noticing what people were saying to me. Most of us shrug off when people compliment us. So I let my antennas go up and started noticing that people were always mentioning what I was wearing and how they admired my fashion sense. They also knew that I don’t spend a lot of money on my clothes, so they wanted to know where I shopped. They also asked how I kept my skin looking so young as a middle-aged woman. 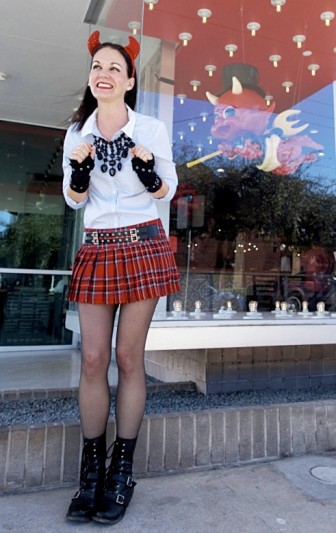 These revelations led to me starting (March 2013) a fashion website bethielife.com. It has been so fulfilling and a perfect outlet for me to express my interest in fashion, beauty, and my love for the cities of Houston and Los Angeles. My new endeavor has also led me to meet so many new people and develop so many new relationships with people in Houston and Los Angeles that I would have never otherwise. My website is being followed by a 50/50 split, of men and women of all ages.

Bottom line is … the only regrets I think in life are not what you do, its what you don’t do.